Author:Ms. Hala Alhamed: is a professional doctorate at the Delft University of Technology (TU Delft). She does her design project in the field of Integrated Urban Water Asset in Waternet in Amsterdam. Hala Alhamed is a board member of the international department in Het Koninklijk Instituut Van Ingenieurs (KIVI) and a member of the Expert Group on Water, Energy and Food Security Nexus – within the framework of the National Agenda for the Future of Syria II (NAFS) Programme developed and implemented by the United Nations’ Economic and Social Commission for Western Asia, UN ESCWA.

Syria’s water resources face multiple challenges resulting from poor management and physical scarcity. The high rate of population growth, rapid urbanization, climate change and economic development is exacerbating these challenges, leading to a continuous deterioration of the water resources that is threatening their long-term sustainability.

The Syrian Arab Republic is located in western Asia, within the Middle East. It is bordered by Turkey to the north, Iraq to the east, Jordan to the south, the Mediterranean Sea and Lebanon to the west, and Israel to the south-west. Syria’s topography encompasses highlands, plains and mountains. This topographic diversity and the country’s large size means it enjoys various climatic conditions.

The Mediterranean climate in the coastal regions is characterized by hot, dry summers and mild, rainy winters. Inland, the climate is generally hot and dry in the summer and moderately cold in the winter, with snowfall at higher elevations.

Syria is classified as a lower-middle income country, with a gross domestic product (GDP) of $60 billion in 2011. The economy has deteriorated dramatically since the beginning of the war, declining by more than 70%, as shown in Figure 1.

The main economic activities are agriculture and industry. In agriculture, the main crops are wheat, barley, cotton, lentils, chickpeas, olives and sugar beets. Agriculture’s share of total GDP decreased from 25% in 2000 to 16% in 2011. However, it remains an important pillar of the economy in terms of labour. Some 17% of the labour force, or more than 1 million Syrians, works in agriculture. The main industries are petroleum, textiles, food processing, beverages, tobacco, phosphate rock mining, cement, oil seed crushing and automobile assembly. The contribution of these industries to GDP increased from 18% in 1963 to 30% in 2000, declining again to 24% in 2011.

Figure 1: Contribution of different activities to the GDP in 2010.[3] 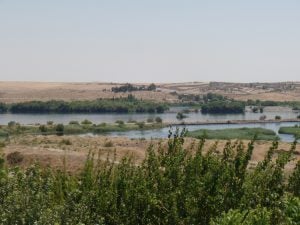 Rain is the main water resource in Syria, affecting the availability of all other water … 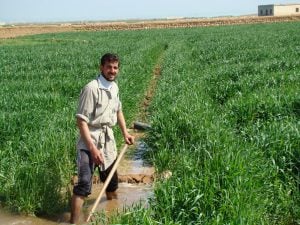 Water Use in Syria

agriculture is the dominant water consumer, with 87% of all water use, and hence the major … 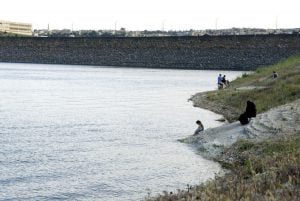 Syria has, like most MENA countries, invested heavily in technology and infrastructure to … 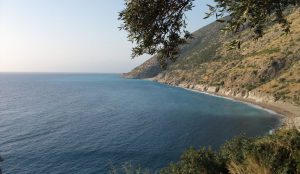 The overall institutional framework for water management is hierarchically organized. … 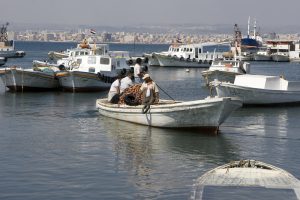 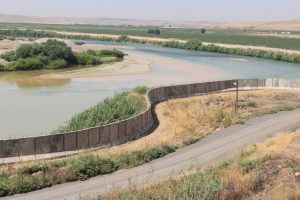 The Euphrates is the largest river in Syria. Originating in Turkey and flowing through … 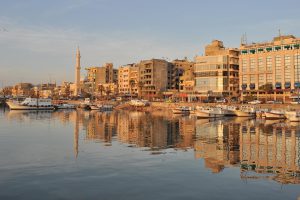 What Does the Future Hold for Water in Syria?

Syria, like most countries in the MENA region, cannot meet its current water demand, and …