Turkey has a total area of 78 million hectares. [1] It is bounded by the Black Sea to the north, Iran, Georgia and Armenia to the east, Syria and Iraq to the south-east, the Mediterranean and Aegean Sea to the south, and Bulgaria and Greece to the north-west. [2]

Average annual rainfall is 643mm. Annual precipitation reaches 1,000-2,500mm in the mountainous coastal regions, with the highest rainfall (1,260-2,500mm per year) occurring in the Black Sea region. Central Anatolia has the lowest rainfall (200-600mm) which, combined with high temperatures and high evaporation rates, results in drought during the summer months. South-eastern Anatolia has precipitation of 350-500mm per year, and Marmara, the Aegean regions and the Eastern Anatolia plateaus 500-1,000mm.[5] 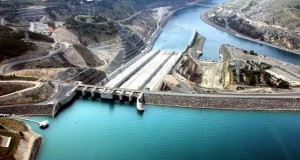 Between 1950 and 1965, open irrigation canals were constructed in Turkey. Irrigation … 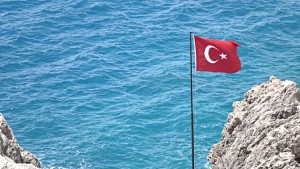 Availability and Use of Water Resources in Turkey

According to the Falkenmark Index, which classifies countries in terms of their amount of … 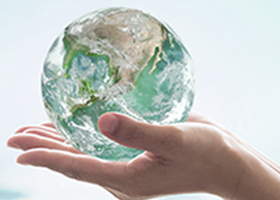 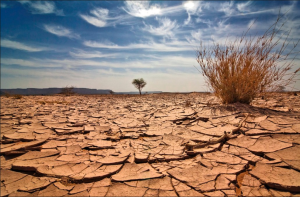 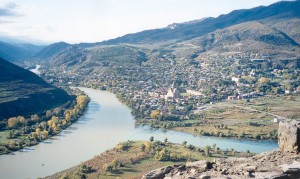 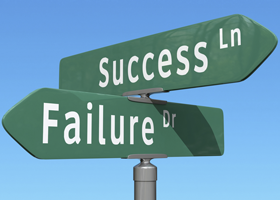 What Does the Future Hold for Water in Turkey?

It is essential to take immediate measures to prevent potential water shortage. Thus, …